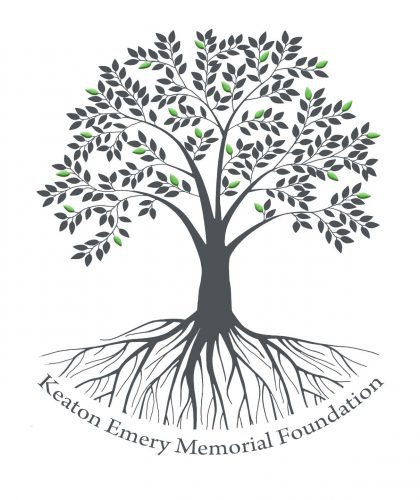 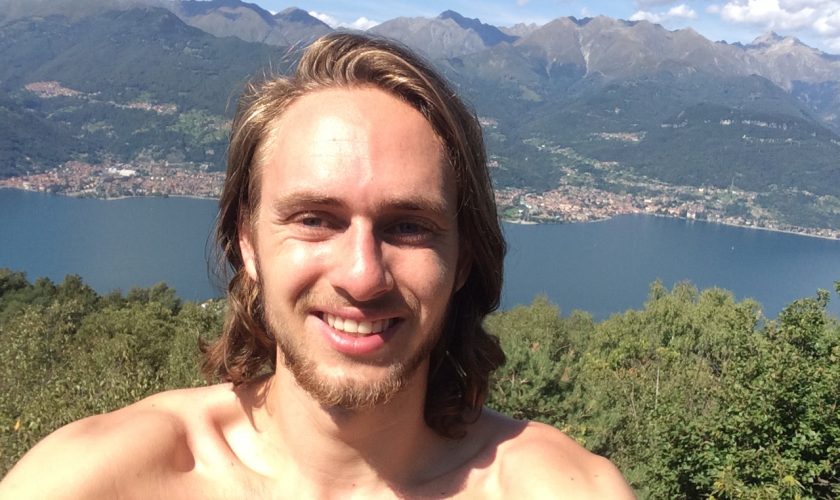 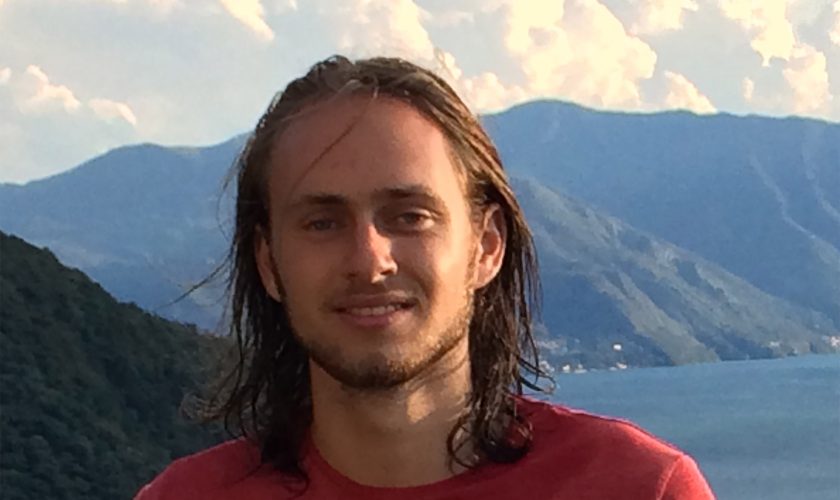 The Keaton Emery Memorial Foundation aims to provide underprivileged young people with the opportunity to access fundamental resources, such as mental health services and further education.

Keaton Emery was the beloved son of Denise and Peter Emery. In March 2017 he set off to travel the world, ultimately aiming to reach Australia without taking a plane. Keaton’s journey came to a heartbreaking end in September 2017 when he tragically fell to his death in Italy, just days before his 24th birthday. The Keaton Emery Memorial Foundation has been set up to honour his memory, and in the hope that we can continue to spread even a fraction of the positivity and inspiration that Keaton gave to the world.

There are unfortunately many young people in care or are homeless who cannot access further education, an issue that was close to Keaton’s heart. Additionally, given the strain on our NHS, there is a lack of immediate mental health support for such groups. For this reason, KEMF will help to finance projects seeking to address this in the North of England.

In April, KEMF made a donation of £85,000 to Centrepoint, a long-established charity that works to give homeless young people a future, to go towards the setting up of a mental health unit at their Oldham Street premises in Manchester. With the donation and other match-funding, they have been able to provide a team of 2 mental health professionals and a social worker for a 1 year pilot scheme.

With your help, KEMF hopes to continue to be able to finance such projects, providing homeless people with a better future.

“Life’s beauty lies in the interpretation of the question it poses rather than in the definite answer it conceals. Discovering an ultimate answer to the purpose of life would only serve in destroying its divergent nature, putting an end to the hopes and aspirations that give us all the will to carry on.” 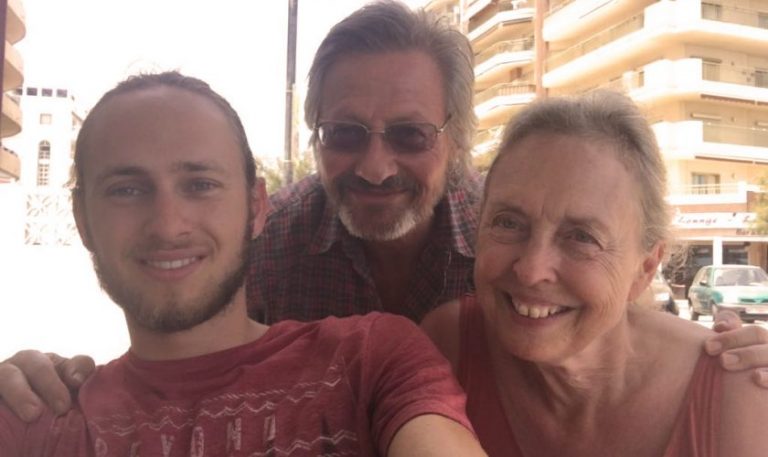